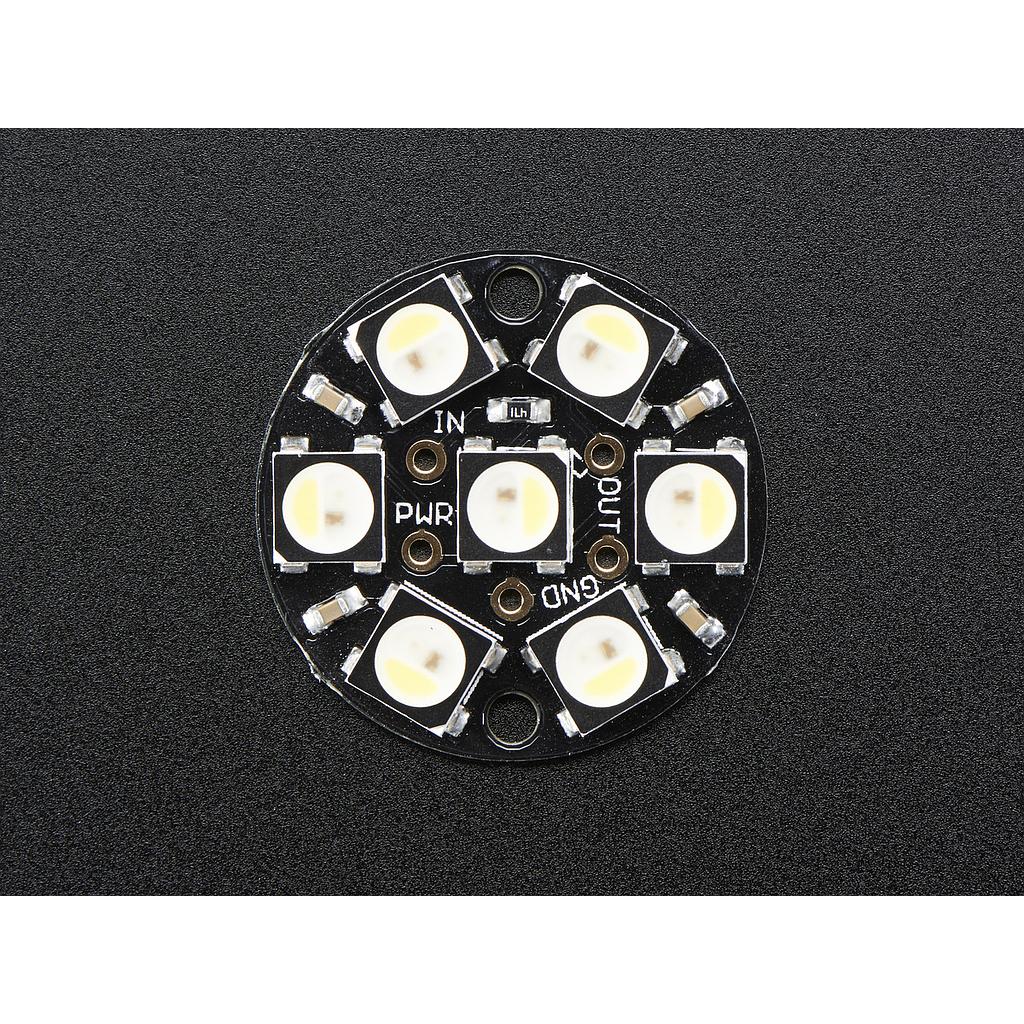 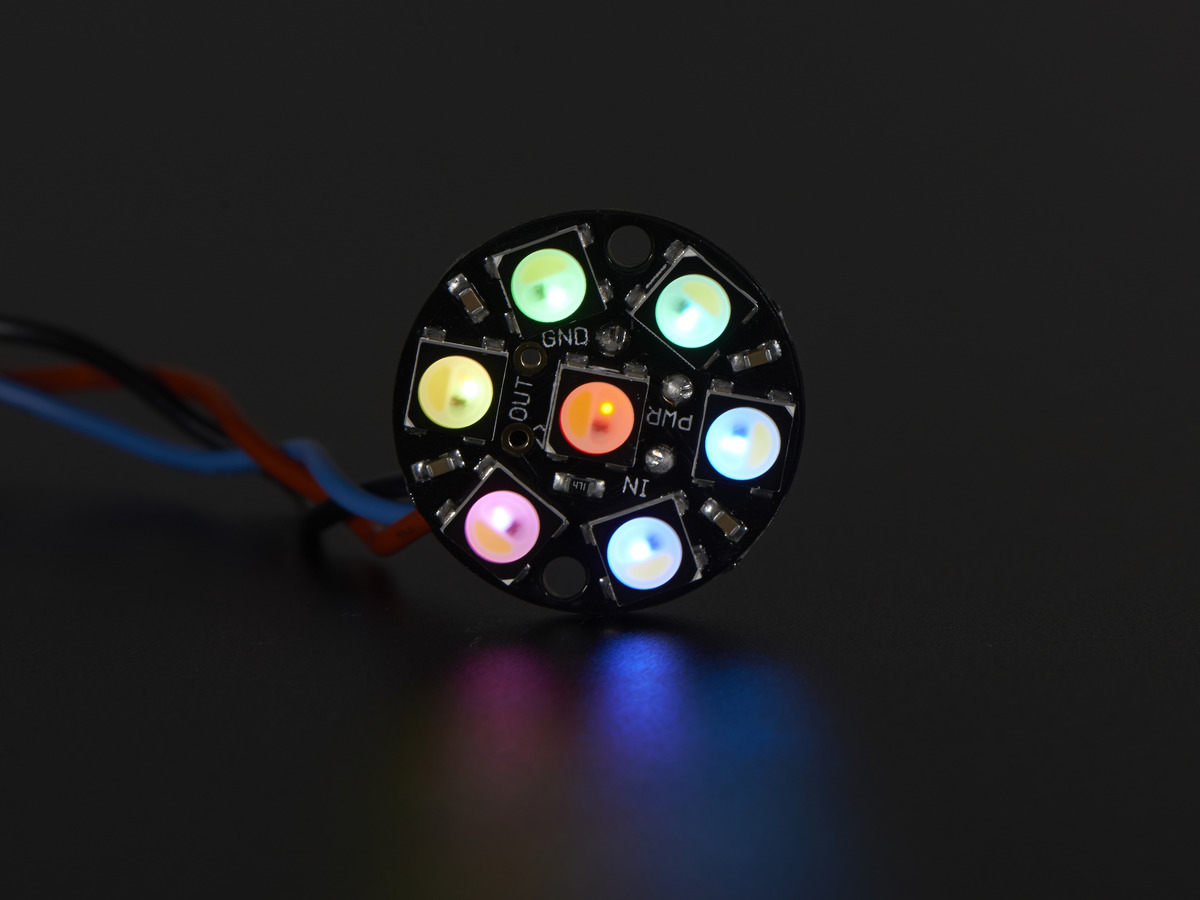 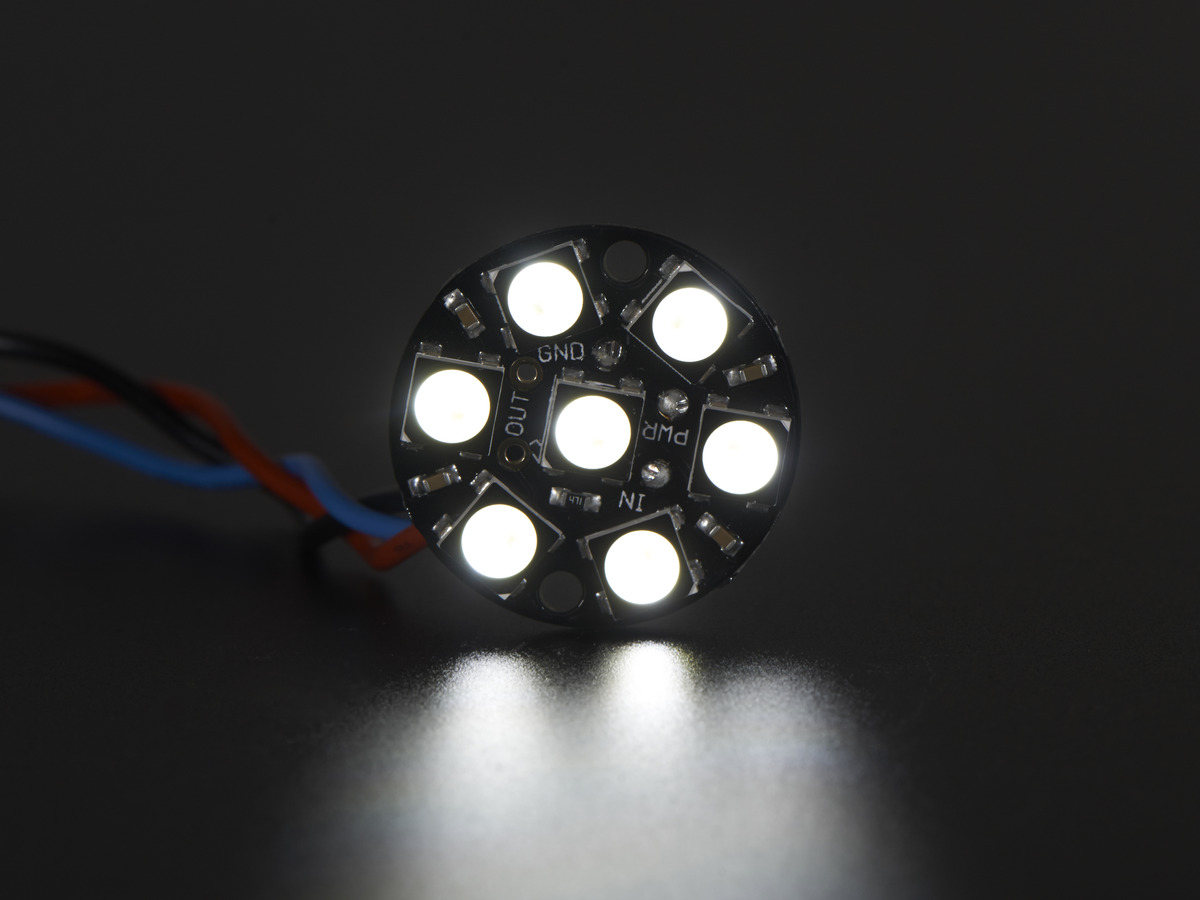 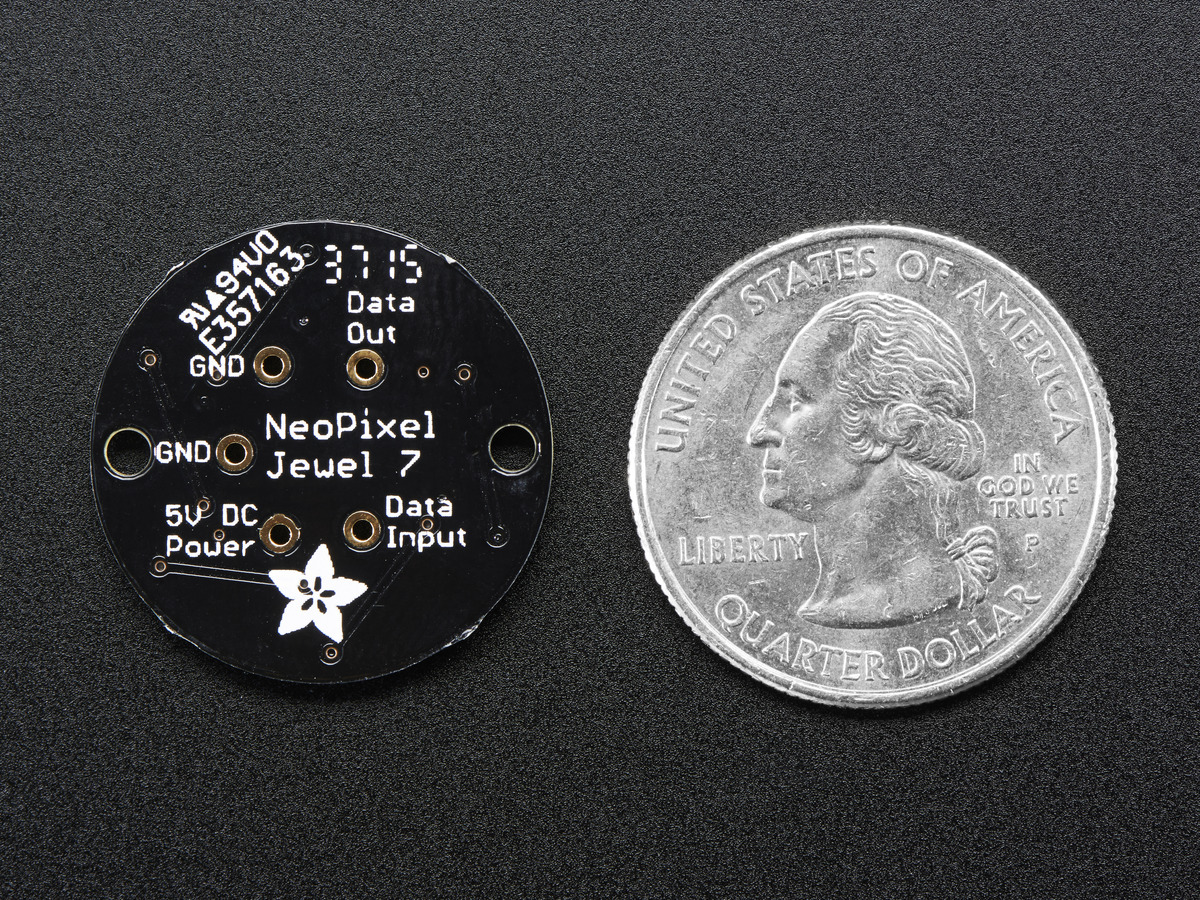 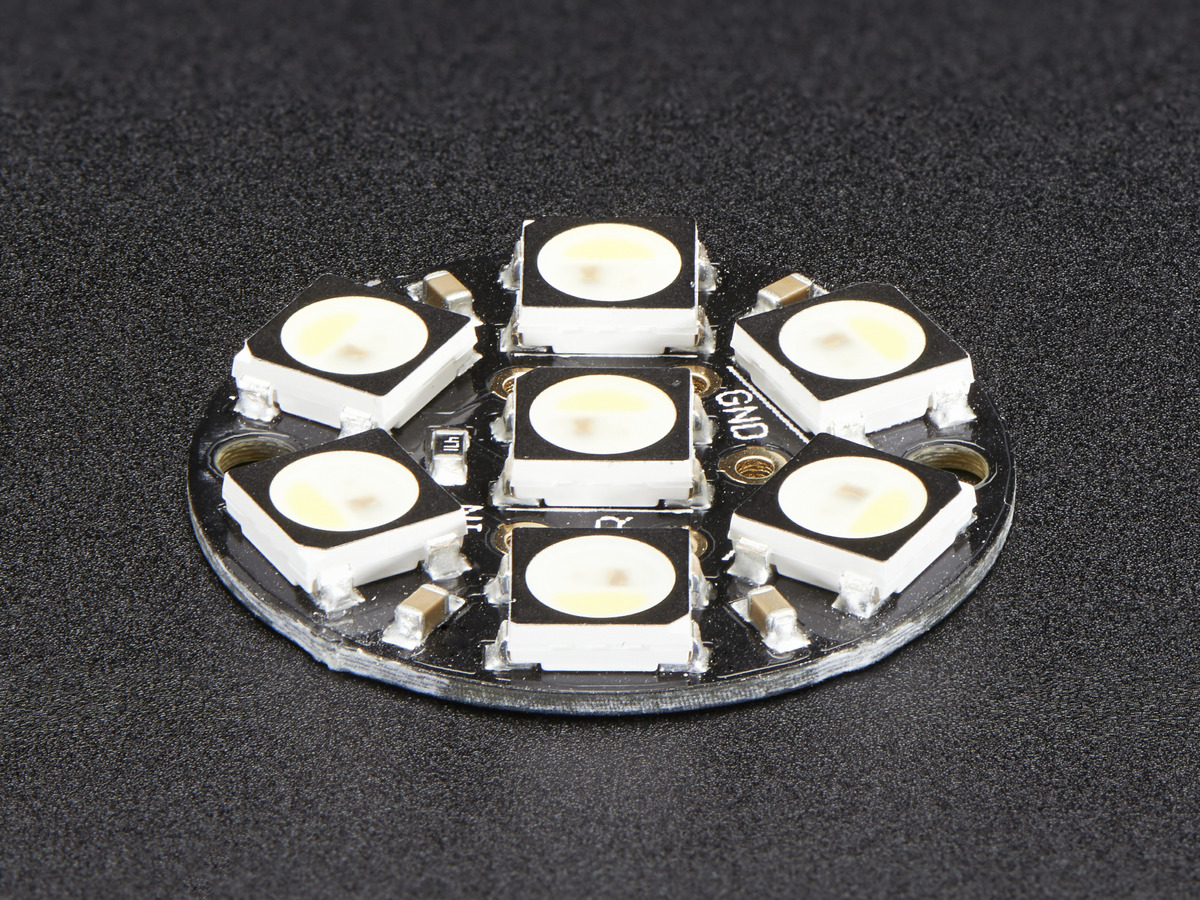 This is the Cool White RGBW version. We also have this jewel in Natural White, Warm White, and good ole RGB!