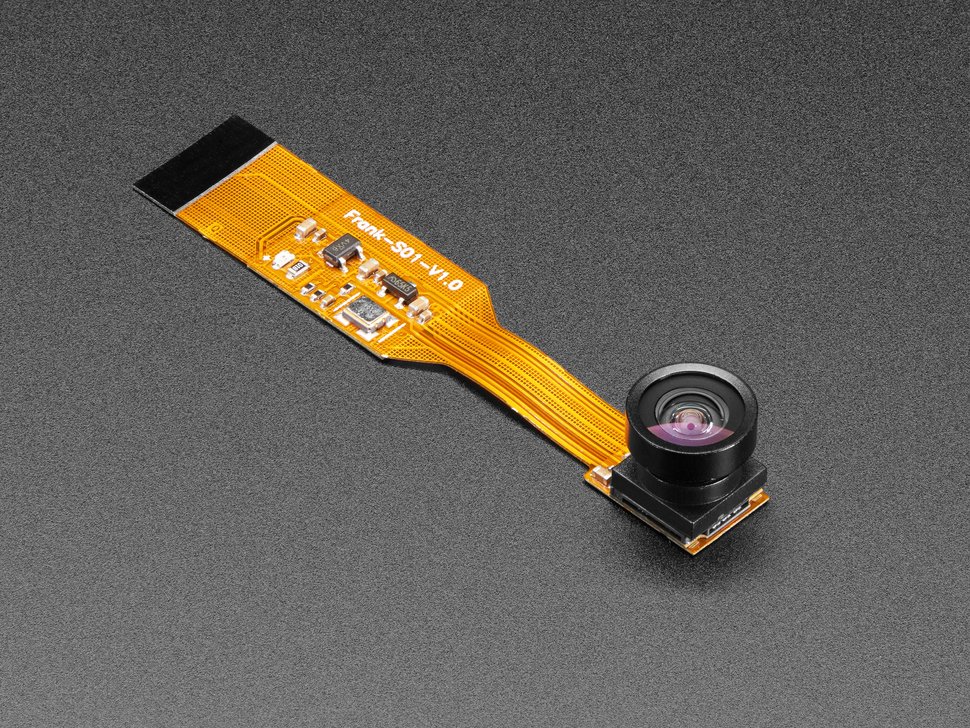 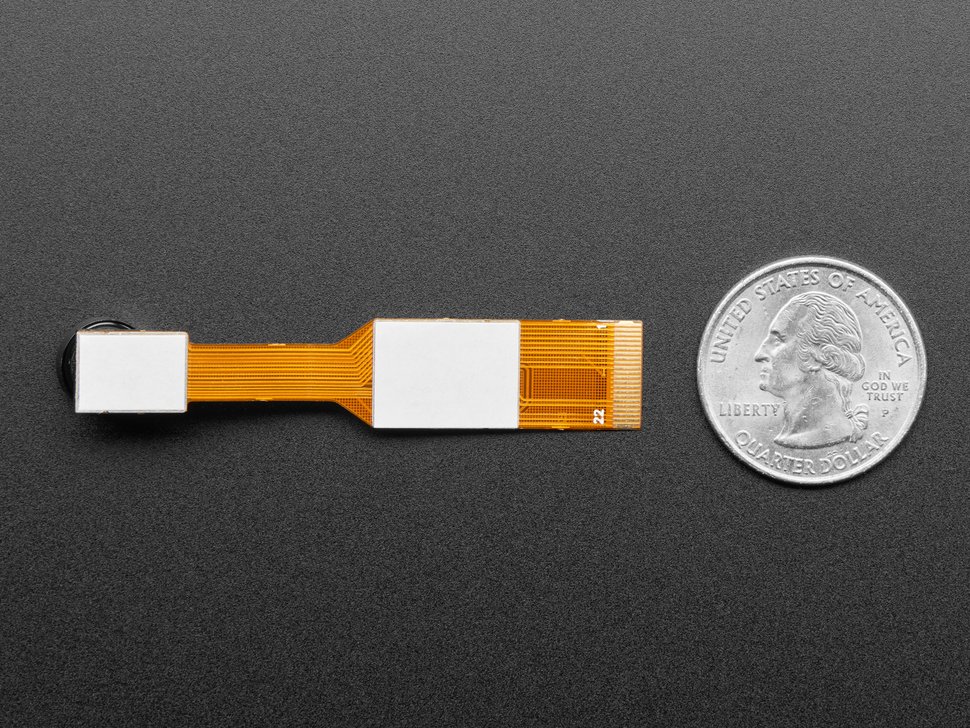 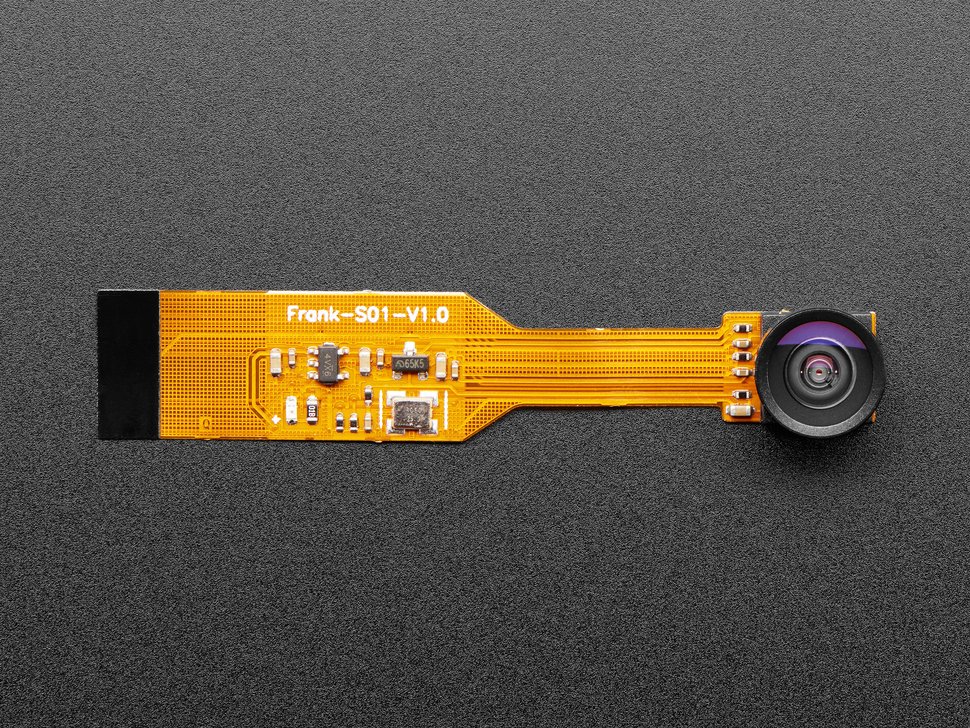 Luckily, the Spy Camera for Raspberry Pi Zero is smaller than a thumbnail with a high enough resolution to see people, ghosts, or whatever it is you're looking for. It's about the size of a cell phone camera – the module being just 8.6mm x 8.6mm – with only a 2" cable, so you can create an extra compact and sneaky little spy cam. This version has a 160-degree focal angle for a very wide/distorted fisheye effect that's great for security systems or watching a big swath of the living room or roadway.